Long-term antidepressant use is effective, but many people can come off them safely - new research

Long-term antidepressant use is effective, but many people can come off them safely - new research 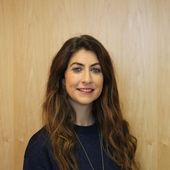 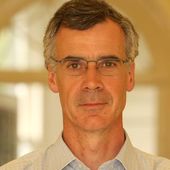 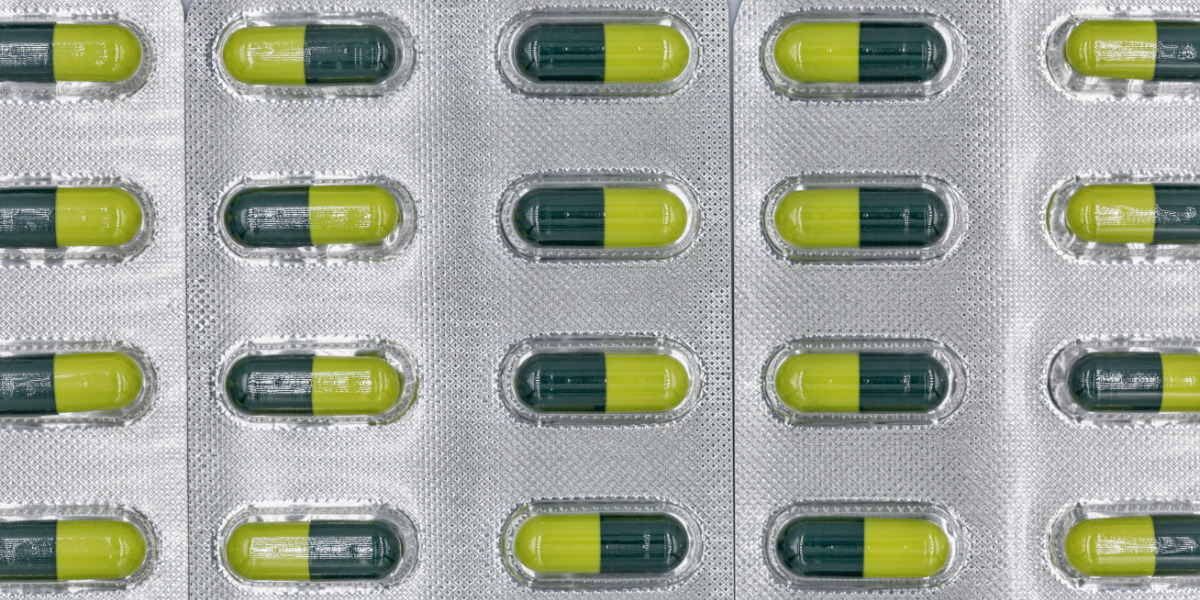 The number of prescriptions written for antidepressants in wealthy countries has doubled in the past 20 years. This increase is mostly due to people staying on antidepressants for a long time. There are now many people who have been on these drugs for several years and feel fairly well, but are unsure whether they still benefit from taking them.

Many people who have had depression continue to take antidepressants for years for fear that if they stop, they might have a relapse. Most studies of antidepressants and relapse have been done in people taking the medication for less than eight months. We wanted to know whether antidepressant treatment was still effective when people have been taking the pills for several years.

Our study, published in the New England Journal of Medicine, found that remaining on antidepressants long-term reduced the risk of a relapse, but many people were able to come off them safely.

All patients, from 150 GP surgeries in England, were interviewed by a researcher, and we excluded those who had symptoms of depression that met the criteria for a clinical diagnosis. We recruited people who were taking the most commonly prescribed antidepressants – sertraline, citalopram and fluoxetine. These are all selective serotonin reuptake inhibitors (SSRIs) that increase serotonin levels in the brain. We also included mirtazapine, a newer antidepressant that has been increasing in use in the UK.

Neither researchers nor patients knew which group people were allocated to. This type of “double-blind study” helps to reduce bias. After the study started, we collected data from participants at intervals of six, 12, 26, 39 and 52 weeks after they started the trial.

Remaining on antidepressants did not guarantee wellbeing in our study - 39% of people who continued with their regular dose had a relapse within a year. The decision to remain on long-term treatment is offset by any potential side-effects and many people prefer not to take medication for many years.

No relapse in 44% of participants

Many patients might decide to stop their antidepressants, in consultation with their doctor, knowing there might be a risk of relapse. If people who want to discontinue their antidepressants are regularly monitored by their GP, it may be possible to prevent relapses with different treatments, such as talk therapy. For example, studies have shown that mindfulness based cognitive therapy is effective at preventing relapse.

Our study only provides information about the average probability of relapse. We do not yet know why some people are able to come off their antidepressants and some cannot. Further research may help us to predict who can stop antidepressants safely.

This article is republished from The Conversation under a Creative Commons license. Read the original article, published on September 30, 2021.

Glyn Lewis receives funding from NIHR. He has received income from Fortitude Law in relation to litigation concerning antidepressants.

Gemma Lewis does not work for, consult, own shares in or receive funding from any company or organisation that would benefit from this article, and has disclosed no relevant affiliations beyond their academic appointment.