How will the COVID pandemic end?

How will the COVID pandemic end? 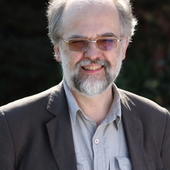 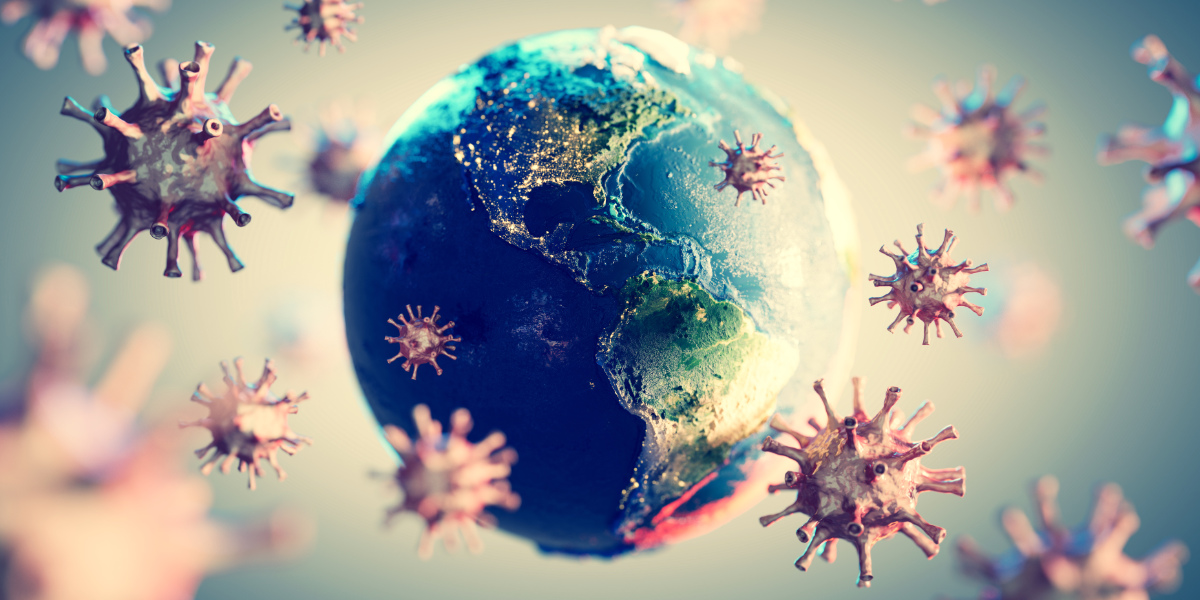 After over 18 months of this pandemic, with the social distancing, mask wearing and on-off lockdowns, what we all want to know more than anything else is when it will all be over and how it will end. While nothing is certain, we have a lot of evidence on which to build some realistic expectations about how the pandemic will progress over the next year or so.

COVID-19 may not be the first time a coronavirus has caused a dreadful global pandemic. It’s been hypothesised that the 'Russian flu', which emerged in 1889, wasn’t actually influenza, but was caused by another coronavirus, OC43.

The Russian flu pandemic caused four or five waves of disease over the following five years, after which it seemed to disappear. In England and Wales, most of the excess deaths it caused were restricted to 1890-91. OC43, the potential cause, still circulates today, though rarely causes severe disease.

Current evidence suggests SARS-CoV-2 – the coronavirus that causes COVID-19 – is also here to stay, a conclusion reached some months ago by many scientists working on the virus. Neither vaccines nor natural infection will stop the virus from spreading.

While vaccines do reduce transmission, they don’t block infection to a high enough degree to eradicate the virus. Even before the delta variant arrived, we were seeing double-vaccinated people both catching the virus and spreading it to others. As vaccines are somewhat less effective at combating delta compared to other forms of the virus, the possibility of infection post-vaccination has grown.

Immunity to infection also starts to wane within weeks of receiving a second vaccine dose. And because immunity to infection is neither absolute nor permanent, herd immunity is unachievable. What this means is that COVID-19 is likely to become endemic, with daily infection rates plateauing depending on how much immunity and mixing there is across the population.

The other human coronaviruses cause repeat infections on average every three to six years. If SARS-CoV-2 ends up behaving the same way, this suggests that in the UK between one-sixth and one-third of people – or between 11 and 22 million – could get infected with it every year on average, or 30,000 to 60,000 a day. But that is not as scary as it sounds.

Yes, emerging research (still in preprint, and so awaiting review by other scientists) does suggest that immune protection against developing symptomatic COVID-19 appears to wane. However, protection against severe disease – generated either by immunisation or natural infection – is much longer lasting. It also doesn’t appear to be lost when facing new variants.

Indeed, for the other human coronaviruses, the vast majority of infections are either asymptomatic or at worst a mild cold. The signs are there to suggest that COVID-19 may end up being the same.

A pandemic with multiple endings

How COVID-19 will end will vary from one country to another, depending largely on the proportion of people immunised and how much infection has occurred (and so how much natural immunity has built up) since the start of the pandemic.

In the UK and other countries with high vaccine coverage and also high numbers of past cases, most people will have some form of immunity to the virus. In England, for example, it’s estimated that at the beginning of September over 94% of the adult population had COVID-19 antibodies.

Among those with prior immunity, it’s been shown that COVID-19 tends to be less severe. And as more people’s immunity is boosted over time by natural reinfections or booster immunisations, we can expect an increasing proportion of new infections to be asymptomatic or at worst cause mild illness. The virus will remain with us, but the disease will become part of our history.

But in countries without much prior illness, even with high vaccine coverage, many people will remain susceptible. Even in countries with the highest vaccine coverage worldwide over 10% of people are yet to receive a vaccine. Virtually everyone who has not been vaccinated is likely to catch the virus. When infected, they will be as much at risk of severe disease and death (depending on their age and medical status) as at any time during the pandemic.

When these countries choose to open up will also have a critical impact. Too soon and many people will still be waiting to be vaccinated. Too late and the effectiveness of vaccines in the already-vaccinated may have started to wane.

Nevertheless, the key lesson from the Russian flu is that COVID-19 will become less relevant over the coming months, and that most countries are almost certainly over the worst of the pandemic. But it is still critical that vaccines are offered to the world’s remaining vulnerable populations.

It’s becoming clear that the main impact of vaccination won’t be to stop people from catching SARS-CoV-2, but to reduce the severity of infection the first time people encounter the virus. If people have already been through their first or second natural infection, vaccines will add relatively little protection. To offer the biggest reduction in severe disease, vaccines need to be rolled out to as many people as possible now.

This article is republished from The Conversation under a Creative Commons license. Read the original article, published on September 14, 2021.

Paul Hunter consults for the World Health Organization (WHO). He receives funding from the UK National Institute for Health Research, the WHO and the European Regional Development Fund